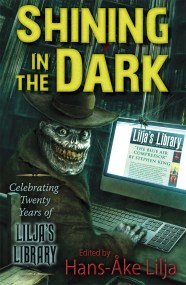 Shining in the Dark

From the founder of the Number One Stephen King news website, Lilja's Library, comes a wonderfully rich anthology of inspirational horror stories, including a rare…