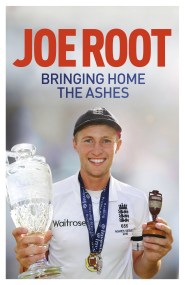 Fully updated to include England's series victory over South Africa and the World T20 Finals. Joe Root is undoubtedly cricket's next superstar, adored by fans…