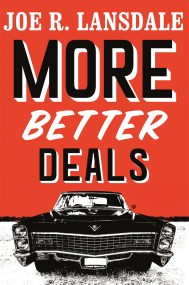 Ed Edwards works in the dirty, tough world of used car sales,but feels sure he is destined for more in life.Dreaming of a brighter future… 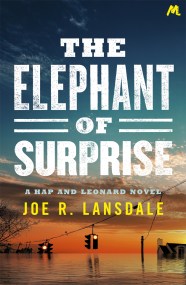 The Elephant of Surprise

Hap and Leonard are an unlikely pair - Hap, a self-proclaimed white trash rebel, and Leonard - a tough-as-nails Black, gay, Vietnam vet and Republican… 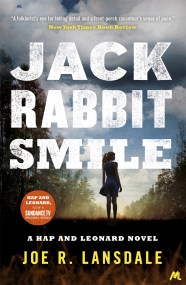 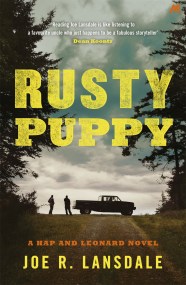 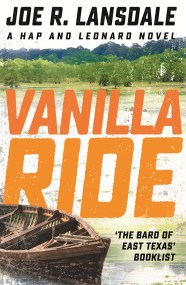 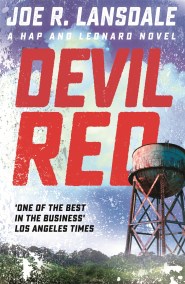 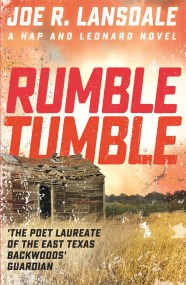 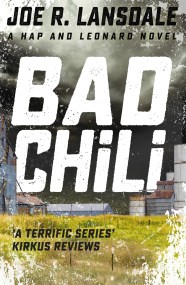 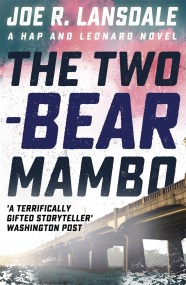 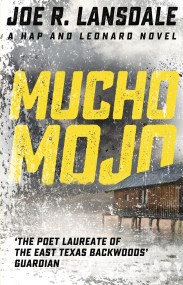 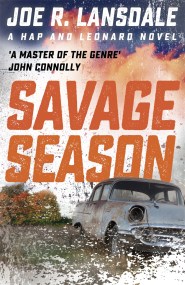 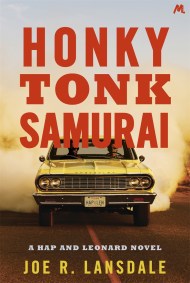 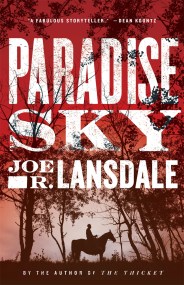 Meet Nat Love. Born a slave in Texas, he escapes a lynching and finds a mentor who trains him in shooting, riding, reading, writing and… 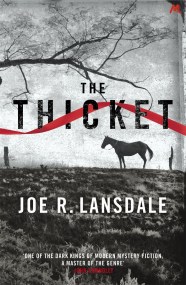 Acclaimed author Joe Lansdale's landmark tale of love and vengeance at the dark dawn of the East Texas oil boom. Jack Parker knows all too… 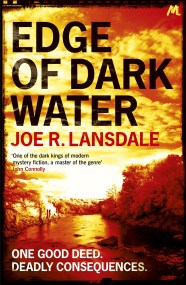 May Lynn was a pretty girl from a mean family who dreamed of becoming a film star. Now she's dead - her body dredged up…