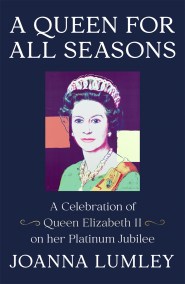 A Queen for All Seasons

'Lovely... delivers the warmest of glows' - Telegraph 'Who wouldn't love this chocolate-box delight of insights and snapshots of The Queen...A treasure chest' - Good…