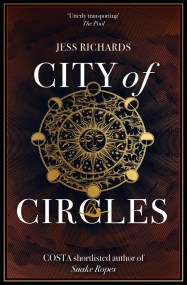 CITY OF CIRCLES is an entrancing love story between Danu and Morrie, two circus performers, and Danu's Lewis Carroll-esque odyssey through the magical city of… 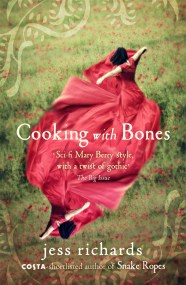 My sister is a formwanderer: she is a mirror of want. Two sisters flee the city of Paradon for a village by the sea, where… 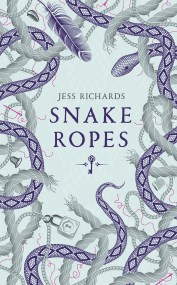 SHORTLISTED FOR THE 2012 COSTA FIRST NOVEL AWARD ON AN ISLAND OFF THE EDGE OF THE MAP, BOYS ARE DISAPPEARING. The day the tall men…