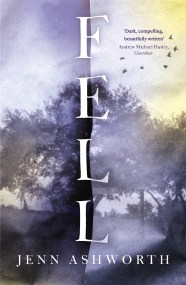 'Dark, compelling, beautifully written' Andrew Michael Hurley, author of The Loney In this eerie, atmospheric and mysterious tale, a woman returns to the house in… 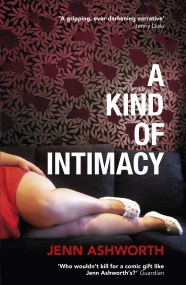 A Kind of Intimacy

Annie is obese, lonely and hopeful. Armed with self-help books, her cat and a collection of cow-shaped milk jugs, she moves into her new home… 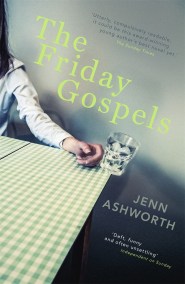 It's Friday in the Leeke household, but this is no ordinary Friday and the Leekes are a little unusual: they are Lancastrian Mormons, and this… 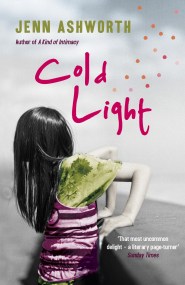 An unsettling, darkly humorous tale of teenage girls in a predatory adult world, and a cocktail of lies, jealousy and unworldliness that leads to tragedy.