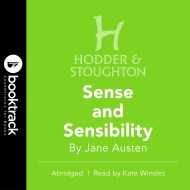 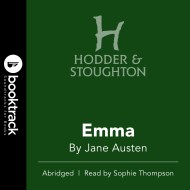 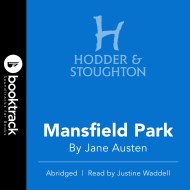 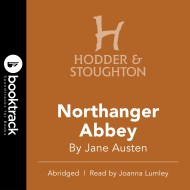 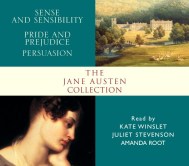 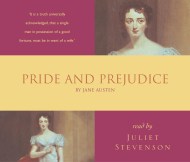 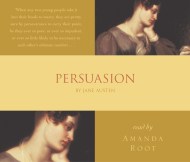 PERSUASION is a tale of love and marriage, told with the irony and insight that sets Jane Austen's work apart. Anne Elliot and Captain Wentworth…