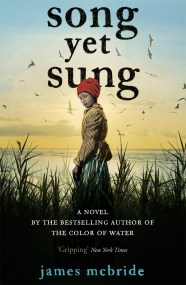 In the tense days before the American Civil War, in the swamplands of the Maryland shore, a wounded slave girl and her visions of the… 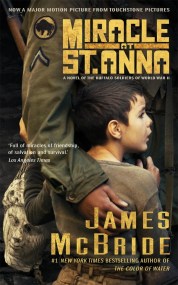 Based on the historical incident of an unspeakable massacre at the site of Sant'Anna Di Stazzema, a small village in Tuscany, and on the experiences…