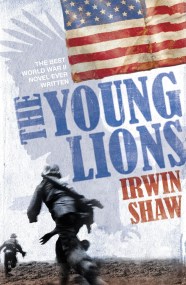 The Jew from Brooklyn wanted nothing more than to go home to his wife. The Hollywood director regretted the patriotic gesture that would lead him…