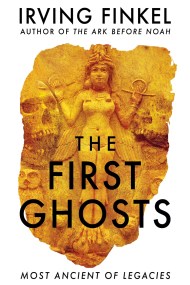 'It's enthralling stuff, mixing the scholarly with the accessible and placing storytelling right at the heart of the human experience.' - History Revealed 'A fascinating… 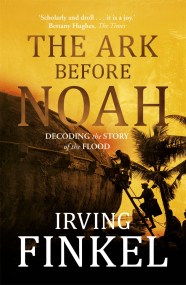 The Ark Before Noah: Decoding the Story of the Flood

In THE ARK BEFORE NOAH, British Museum expert Dr Irving Finkel reveals how decoding the symbols on a 4,000 year old piece of clay enable…