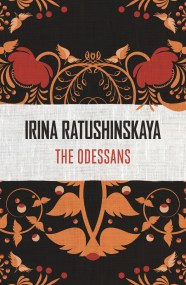 An epic and engrossing novel set at the beginning of the twentieth century, THE ODESSANS is the story of three families from Odessa in the… 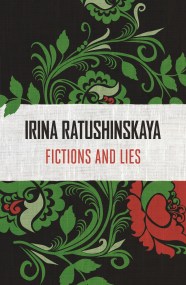 In FICTIONS AND LIES, a writer dies suddenly, in fear of KGB pursuit. His last manuscript, which is thought to be dangerously anti-Soviet, is missing… 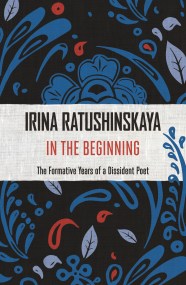 IN THE BEGINNING goes back to the poet's life before her arrest, interweaving her experiences of growing up in Odessa with those of her childhood… 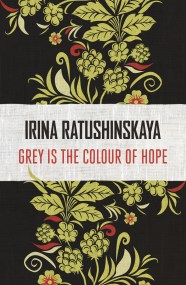 Grey is the Colour of Hope

If it ever falls to you, my reader (though God forbid!) to see your name written on a prison wall and followed by the letters…