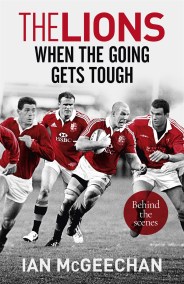 The Lions: When the Going Gets Tough

2017 sees the latest contest between the British Lions and New Zealand - the ultimate rugby clash between the northern and southern hemisphere. Ian McGeechan…