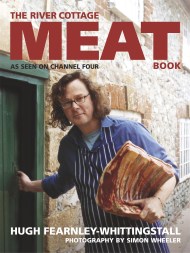 "This book aims to help you find good meat, understand it better, cook it with greater confidence, and eat it with much pleasure. "It first… 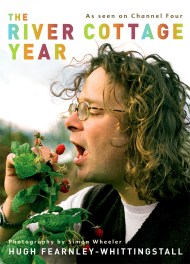 In this new book, the follow-up to his bestselling River Cottage Cookbook, Hugh writes about the year on his Dorset smallholding. He recalls, month by…