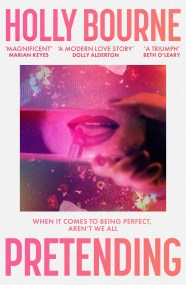 WHY BE YOURSELF WHEN YOU CAN BE PERFECT? **As featured on The High Low podcast** 'MAGNIFICENT. Brutally honest and righteously angry but still HUGELY enjoyable… 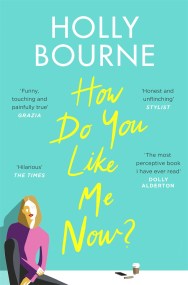 'The most perceptive book I have ever read about the female interior' DOLLY ALDERTON 'Identifiable, heart-breaking and wickedly funny. I'd say this is one of…