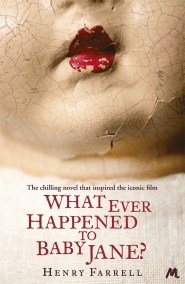 What Ever Happened to Baby Jane?

The literary classic that inspired the iconic film - the story of two sisters and the hell they made their home. Once an acclaimed child…