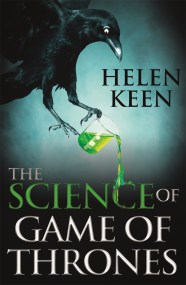 The Science of Game of Thrones

A myth-busting, mind-blowing, jaw-dropping and fun-filled expedition through the world of Game of Thrones. Do dragons actually exist? Is it possible to crush a person's…