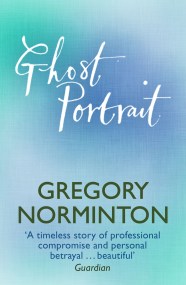 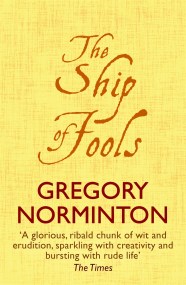 The Ship Of Fools

The characters on Norminton's purgatorial 'Ship of Fools' - a ship that's going nowhere fast - bicker and struggle for attention; telling tales that bounce… 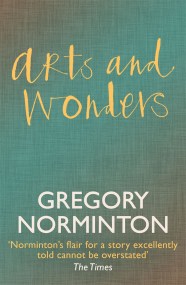 ARTS AND WONDERS spans a glorious canvas, peopled by werewolves, thieves, emperors, travelling players and a forger dwarf who takes a lifetime to learn the… 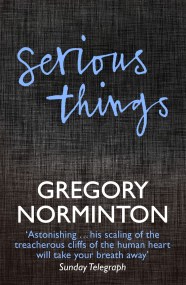 In the early 1990s, at an old-fashioned boarding school, two boys form an intense friendship that will shape the course of their lives. Bruno Jackson,…