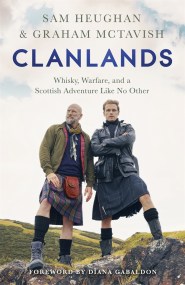 With a foreword by Diana Gabaldon. From their faithful camper van to boats, kayaks, bicycles, and motorbikes, join stars of Outlander Sam and Graham on…