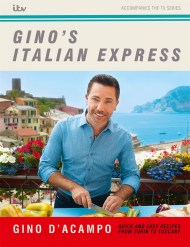 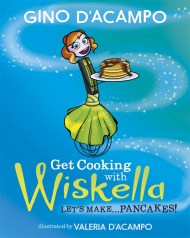 Watch the kitchen come to life as Wiskella is joined by her friends, Tongo and PanPan, in the search for super-fresh eggs to make the… 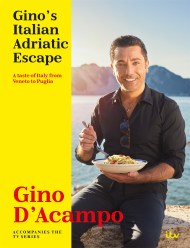 Join Gino on his culinary journey along the picturesque Adriatic coast. Gino's Italian Adriatic Escape, from everyone's favourite Italian chef, explores the cuisine of the… 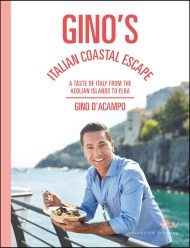 'I know that some of you may never visit Italy, but with these simple and delicious recipes, which were inspired by my recent trip, I… 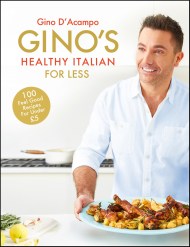 Want to cook like a true Italian and stick to the budget? Look no further than these 100 authentic and simple meals from the heart… 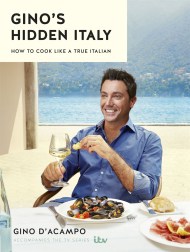 Join the nation's favourite Italian chef, on his journey of discovery through Northern Italy, to reveal the secrets of real Italian food. From peach picking… 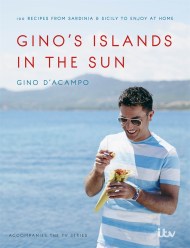 Gino's Islands in the Sun

Join Gino on his trip to the islands of Sicily and Sardinia on a journey of discovery of authentic and delicious Italian food. Delving into… 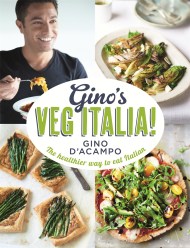 Healthy Italian recipes from Britain's favourite Italian chef. In his first meat-free cookbook, Gino D'Acampo brings together his favourite dishes. The Italian diet is one… 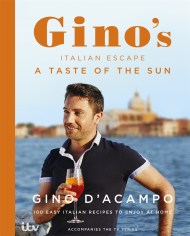 A Taste of the Sun: Gino's Italian Escape (Book 2)

The follow-up to the bestselling Gino's Italian Escape. Let Gino be your guide to the very best of Italian food as he travels through the… 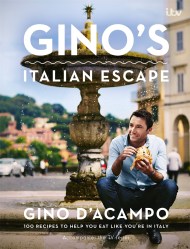 Discover the secrets of real Italian food with Gino D'Acampo as he captures the flavours, smells and tastes of his homeland in over 100 deliciously…