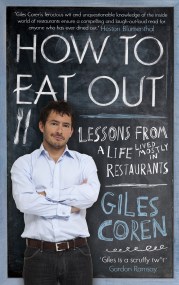 How to Eat Out

It has taken Giles Coren a lifetime to master the art of eating out. From a lonely childhood spent in restaurant car parks, peering in… 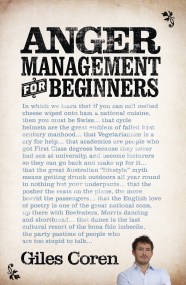