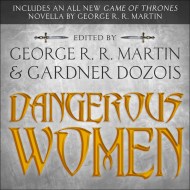 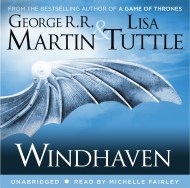 Before Westeros there was WINDHAVEN... On the stormy planet of Windhaven, flyers are idolised as the vital link between its disparate islands. The common people… 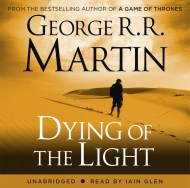 Dying of the Light

Before Westeros there was Worlorn... When Dirk t'Larien is beckoned across space to the distant world of Worlorn by his lost love, Gwen Delvano, a… 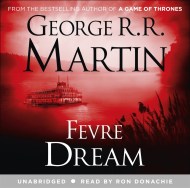 Before the wights there were vampires... Abner Marsh has finally realised his heart's desire, he has built the Fevre Dream, the finest steamship ever to…