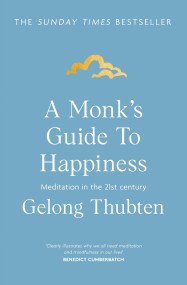 A Monk's Guide to Happiness