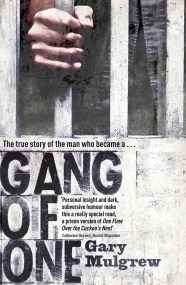 Gang of One: One Man's Incredible Battle to Find his Missing Daughter

GANG OF ONE is the remarkable true story of one man's journey from a Glasgow orphanage to a notorious gang-infested prison in Texas. Driven by…