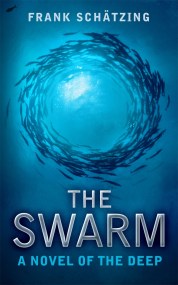 The Swarm: A Novel of the Deep

Frank Schätzing's amazing novel is a publishing phenomenon with translation rights sold around the world, drawing rave reviews for both pulsating suspense and great scientific…