Before The Matrix, before Star Wars, before Ender's Game and Neuromancer, there was Dune: winner of the prestigious Hugo and Nebula awards, and widely considered… 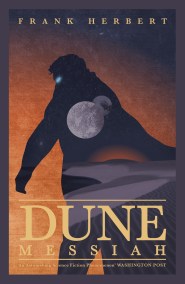 The extraordinary sequel to Dune, the greatest science fiction novel of all time. Twelve years after his victory over House Harkonnen, Paul Atreides rules as… 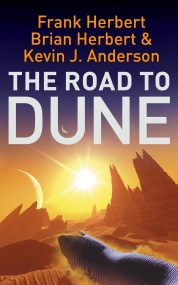 The Road to Dune

THE ROAD TO DUNE is a compilation of material celebrating – and adding to – the epic Dune novels. In this fascinating volume, the world's…