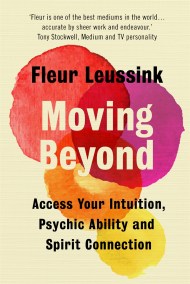 From LA's psychic medium to the A-list stars comes Moving Beyond - a guide to tapping into your intuition, reading signs and communicating with spirit.…