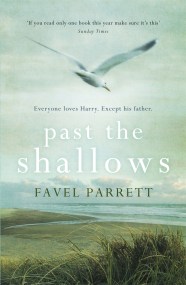 Shortlisted for the 2012 Miles Franklin Award, PAST THE SHALLOWS is a powerful and hauntingly beautiful novel from an extraordinary new Australian writer who is…