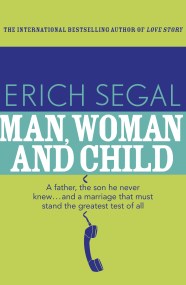 Bob and Sheila Beckwith had everything: rewarding careers, two wonderful daughters, and a perfect marriage . . . almost perfect. For what Sheila didn't know… 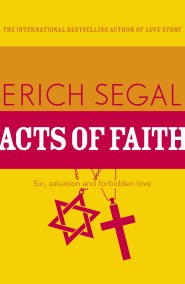 They met as children, innocents from two different worlds. And from that moment their lives were fated to be forever entwined. Timothy: abandoned at birth,… 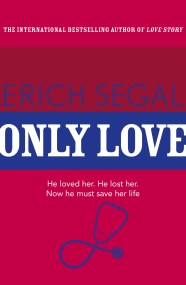 1978. A group of idealistic young doctors join a mission of mercy to Africa. Two of them, Matthew and Silvia, fall in love. They have… 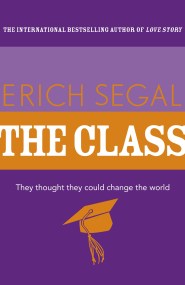 They were Harvard '58, the class who thought they could change the world. Danny, the musical prodigy, risks all for Harvard, even a break with… 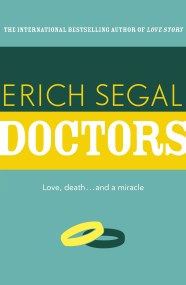 Barney Livingstone and Laura Castellano are childhood neighbours who share an unforgettable friendship. From the crucible of med school's merciless training, through the demanding hours… 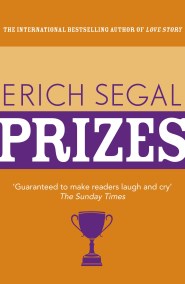 In the arena of life and death, the world's most brilliant doctors and scientists vie desperately - and ruthlessly - for the ultimate prize: the… 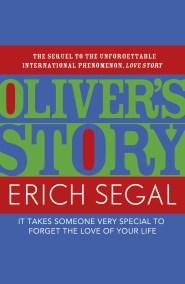 Oliver Barrett IV found his true soulmate when he met and fell in love with Jenny Cavilleri. Their love was magical, exhilarating . . .… 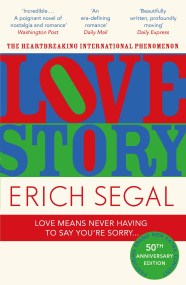 'An era-defining romance' - Daily Mail He is Oliver Barrett IV, a rich jock from a stuffy WASP family on his way to a Harvard…