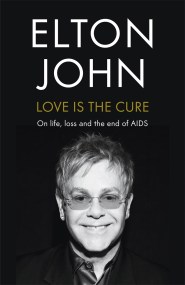 Love is the Cure

The first ever book by music legend and author of the bestselling Me, Sir Elton John: a personal, passionate and illuminating journey of his fight…