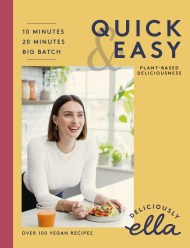 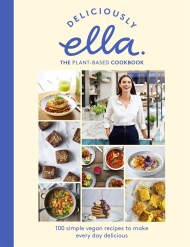 THE PERFECT GIFT FOR THE FOODIE IN YOUR LIFE! The Sunday Times number one bestselling cookbook and the fastest selling vegan cookbook of all time.… 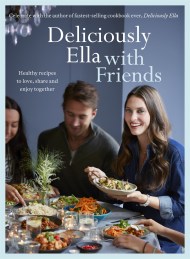 The much-anticipated newest cookbook from Deliciously Ella, the inspirational bestselling food writer who has taken the cookery world by storm. In the follow-up to her… 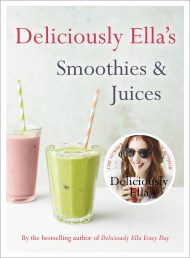 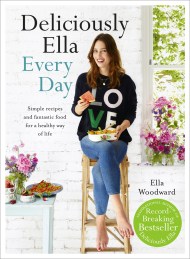 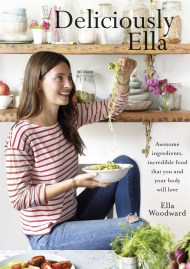 The record-breaking bestselling cookbook of 2015 that's taken the healthy eating world by storm! From sumptuous desserts, to food on the go, delicious dips, raw…