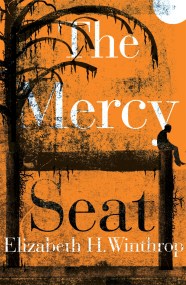 As the sun begins to set over Louisiana one October day in 1943, a young black man faces the final hours of his life: at… 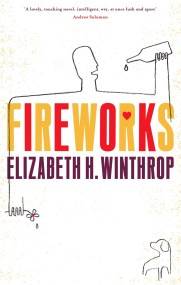 Hollis Clayton is in trouble. Still haunted by his small son's death, stalled in his writing career and over fond of the bottle, he finds… 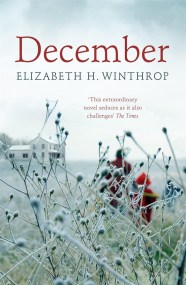 Eleven-year-old Isabelle hasn't spoken in nine months, and as December begins the situation is getting desperate. Her mother has stopped work to devote herself to… 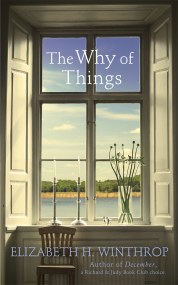 The Why of Things

As the summer begins, the Jacobs family arrive at their holiday home in Massachusetts, only to find that a truck has been driven into their…