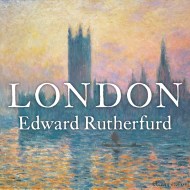 A wonderful, epic story that tells the history of the greatest city in the world, from Roman times to the present day from the author… 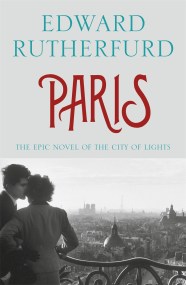 City of love. City of splendour. City of terror. City of dreams. Inspired by the haunting, passionate story of the city of lights, this epic…