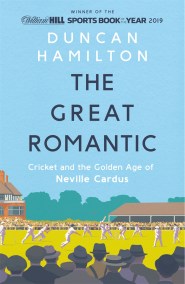 WINNER OF WILLIAM HILL SPORTS BOOK OF THE YEAR 2019 THE SUNDAY TIMES BESTSELLER Duncan Hamilton is already a multiple award-winning sports writer, but it… 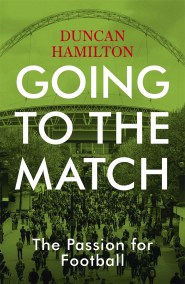 Going to the Match: The Passion for Football

'Simply magnificent.' Mail on Sunday A massive audience in sitting-rooms, parks and pubs watched England in the 2018 World Cup. Yet as Duncan Hamilton demonstrates…