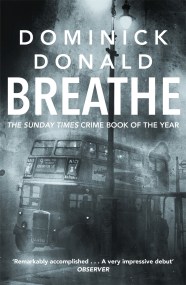 'Donald combines historical events and fictional characters to superb effect, in a novel that deserves to win prizes' The Sunday Times 'Remarkably accomplished . .…