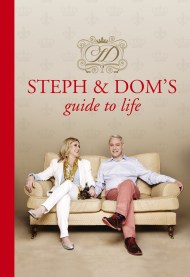 Steph and Dom's Guide to Life