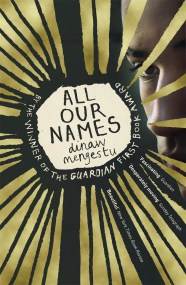 LONGLISTED FOR THE FOLIO PRIZE 2015 Two young friends join an uprising against Uganda's corrupt regime in the early 1970s. As the line blurs between…