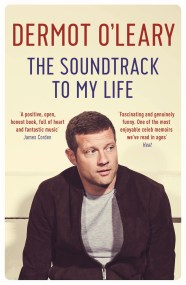 The Soundtrack to My Life

This is the story of Dermot's life so far, from growing up in semi rural Colchester with his Irish born parents, to landing one of…