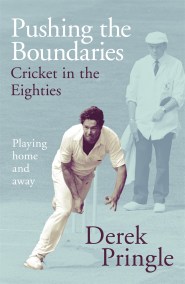 Pushing the Boundaries: Cricket in the Eighties

'Pringle's tale is both a love letter to the greatest player of his generation, Sir Ian Botham and an engaging romp in which cricket only…