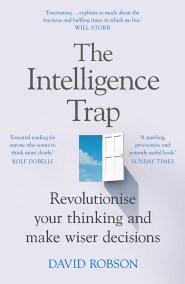 How was a brilliant physics professor tricked into carrying 2kg of cocaine across the Argentinian border? Why do doctors misdiagnose 10 to 15% of their…