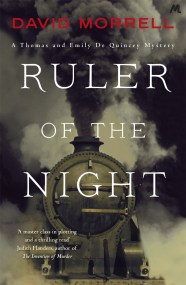 Ruler of the Night

The sensational climax to David Morrell's acclaimed Victorian mystery trilogy. In 1855, the first murder on an English train causes a wave of fear and… 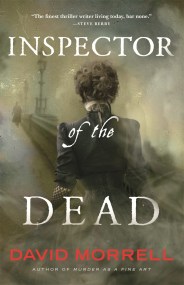 Inspector of the Dead

The year is 1855. The Crimean war is raging. The British government has fallen. The Empire itself hangs in the balance. And then the murders… 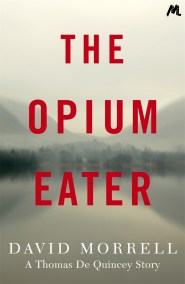 From bestselling thriller author David Morrell comes a brooding tale about the coldest of deaths and their heartbreaking aftermath. Thomas De Quincey - the central… 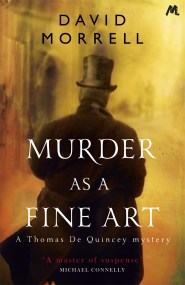 Murder as a Fine Art