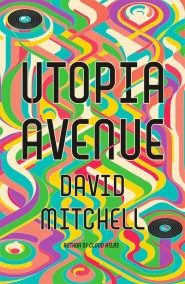 'A stand-out triumph' - Sunday Times The spectacular new novel from the bestselling author of CLOUD ATLAS and THE BONE CLOCKS, 'one of the most… 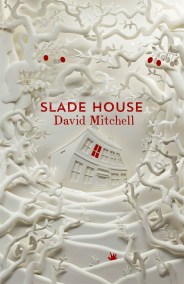 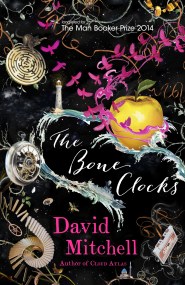 Metaphysical thriller, meditation on mortality and chronicle of our self-devouring times, this is the kaleidoscopic new novel from the author of Cloud Atlas. SHORTLISTED FOR… 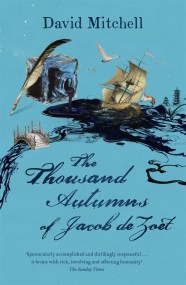 The Sunday Times Number One Bestseller, from the author of CLOUD ATLAS and THE BONE CLOCKS. Longlisted for the Man Booker Prize 2010 'Brilliant' -… 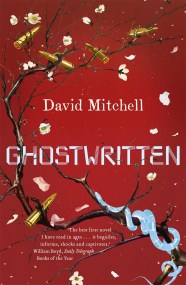 Winner of the Mail on Sunday/John Llewellyn Rhys Prize. A magnificent achievement and an engrossing experience, David Mitchell's first novel announced the arrival of one… 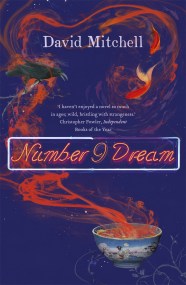 Shortlisted for the Booker Prize 2001 The second novel from the critically-acclaimed author of GHOSTWRITTEN and CLOUD ATLAS. As Eiji Miyake's twentieth birthday nears, he… 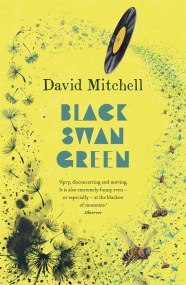 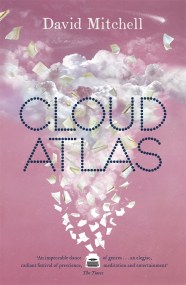