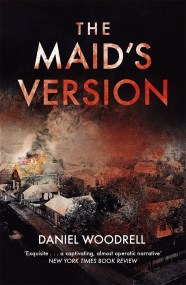 In 1929, an explosion in a Missouri dance hall killed forty-two people. Who was to blame? Mobsters from St Louis? Embittered gypsies? The preacher who… 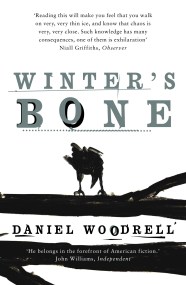 Amid the harsh landscape of the Ozark Hills, sixteen-year-old Ree is taking care of her mother and two brothers. Her father has put their house… 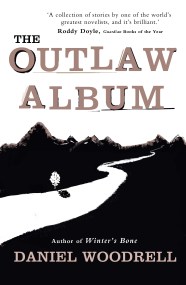 Daniel Woodrell is able to lend uncanny logic to harsh, even criminal, behaviour in his wrenching first collection of short fiction. Desperation - both material…