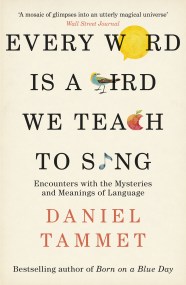 Every Word is a Bird We Teach to Sing

'Full of charm and fascination' The Bookseller 'Would dazzle any storyteller in love with words and their deepest meanings' Amy Tan, author of Joy Luck… 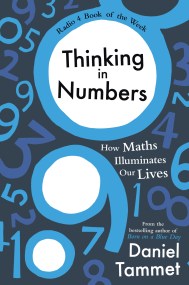 This is the book that Daniel Tammet, bestselling author and mathematical savant, was born to write. In Tammet's world, numbers are beautiful and mathematics illuminates…

Daniel's internationally bestselling memoir of living with Asperger's Syndrome and Savant Syndrome, Born on a Blue Day established him as one of the most original…

Born On a Blue Day