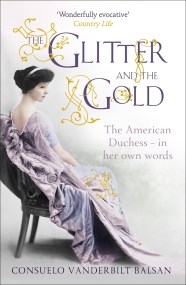 The Glitter and the Gold

Consuelo Vanderbilt was young, beautiful and the heir to a vast family fortune. She was also deeply in love with an American suitor when her…