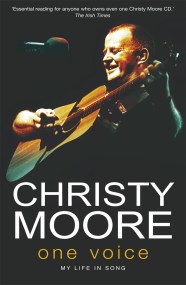 Christy Moore is in every sense Ireland's folk hero. Mentor to a whole generation of Irish musicians, he holds a unique place in musical history.…