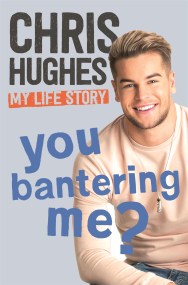 Chris Hughes walked away from the sizzling hot, smash hit show Love Island as its biggest star. Viewers fell in love with this cheeky, happy-go-lucky…