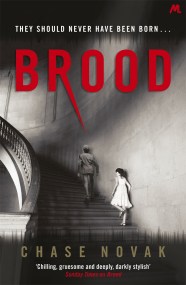 They should never have been born... Adam and Alice Twisden are not ordinary children. Their parents used an experimental fertility treatment, and paid a horrific… 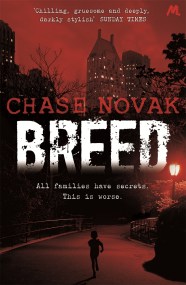 Alex and Leslie Twisden said they would pay any price to have children. But some costs are too high. Adam and Alice Twisden know they're…