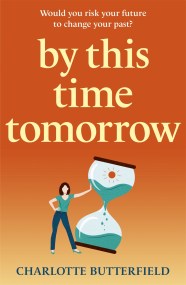 By This Time Tomorrow

Would you risk your future to change your past? 'Hilarious, thoughtful and so cleverly plotted. I wept buckets toward the end and it makes life…