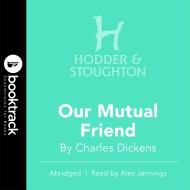 Charles Dickens' classic novel of mystery, read by Alex Jennings and featuring an immersive musical soundtrack to enhance your audiobook listening experience! A body is… 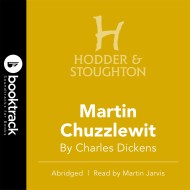 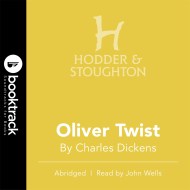 Charles Dickens' much loved novel, read by John Wells and featuring an immersive musical soundtrack to enhance your audiobook listening experience! Through the immortal characters… 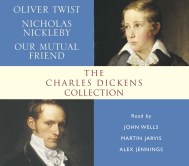 Featuring OLIVER TWIST, OUR MUTUAL FRIEND and NICHOLAS NICKLEBY, this is the definitive audio collection of Dickens' best loved works. 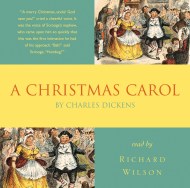 In A Christmas Carol we meet some of Dickens' most famous creations in the characters of Scrooge, the three Ghosts of Christmas and of course… 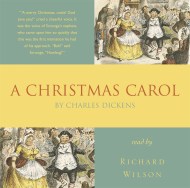 Here is Charles Dickens' much-loved Christmas story, brought to life by Richard Wilson. In A Christmas Carol, we meet some of Dickens' most famous creations… 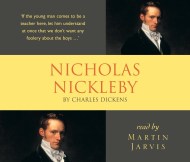 Nicholas Nickleby defies his grasping Uncle Ralph's evil machinations to make his own way in the world. From the reluctant schoolmaster at Wackford Squeers' brutal…