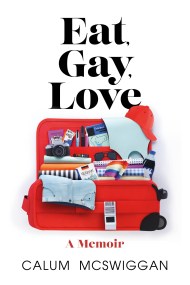 In the spring of 2012, Calum finds himself single again after his relationship of six years comes to an end. Heartbroken, unhappy and unsure of…